Love is a battlefield for a quirky matchmaker and the cocky football star who hires her to find him a wife.
As the owner of Perfect Pairings matchmaking service, Maddie McRae earns her living helping others fall in love. And one thing the sweet Southern belle knows for sure is that the foundation of wedded bliss is built on similarities: opposites might attract, but they don’t stay together.

Rude, arrogant, and notoriously allergic to monogamy, the hottest quarterback in the NFL is Maddie’s polar opposite. He’s also her new client. Her gorgeous, infuriating new client who’s paying her an outrageous sum of money to find him a wife. With his multi-million dollar contract on the line due to his behavior on and off the field, bad boy Mason is willing to pretend to settle down. But when he starts to fall for the adorkable matchmaker who can’t stand him, the playboy finds himself in the game of his life to keep something he never thought he’d lose—his heart.

A couple of chapters in this book and I was convinced I’ll end up rating it 3 stars, 3.5 top. I mean the concept is not really that new – guy falling in love with the matchmaker. Also, the trope bad-guy-falls-for-good-girl is not my favorite anymore. Aside from these, the hero, Mason, seems too vulgar for my taste, at first. But I ended up enjoying the whole book.

The best thing about it is the chemistry between the characters, Mason and Maddie. They’re the exact opposite. Maddie is the classic spinster-ish, prim and proper who loves LOVE. On the other hand, Mason hates love. He only needs wife, which of course doesn’t go well with Maddie. Also, as I said, Mason is too vulgar. I don’t usually mind vulgar language and even actions, but at first, Mason really turns me off. But then I get used to it and even found him hilarious so many times.

All scenes with him and Maddie are hilarious. They’re just too perfect for each other. I like how they balance each other. When Mason is negative, Maddie will be positive, and vice versa. Like when Mason says something about love, Maddie enlightens things. Mason calls it lecture but Maddie does it properly that Mason ends up respecting her for her opinion and of course admiring her. On the other hand, when Maddie says something that concerns the way she is, Mason won’t have it. The thing about Maddie is she knows what other people sees in her, the way she dressed and lives her life and accepts it but it’s obvious she feels a bit insecurity. But Mason, sweet Mason, won’t let her.

So despite the concept being cliche, I didn’t mind. I think by now, I already accepted the fact that everyone falls in love with the matchmaker in Rom-Coms. That’s just how the world of rom-com is. LOL. I just wish the amount of metaphors used throughout the book is lesser. And that the descriptions of everything and everyone is shorter. There’s always 2 and a half paragraphs of description. Also, the last part is more cliche than the rest of the book. I also think that one final conflict with one side character is unnecessary.

Speaking of side characters, I liked Maddie’s aunt, Waldine and Mason’s agent, Dick. They serve as matchmakers of the two and even have their own POV in the book. I don’t mind because they’re hilarious in their own ways. Waldine love seances and senses auras, while Dick knows exactly how to handle Mason. And they seriously love the two youngsters. Maddie’s ex, whose name I forget, is too cliche I don’t like him at all.

I have few issues with the book but they did nothing to stop me from enjoying the book. I highly recommend this to people who just wants to enjoy romance. Also, loves Harry Potter. 🙂

Have you read this book? Or planning to? What do you think of it? Any recommendation in the same genre? Let’s chat.

8 thoughts on “Book Review: Rules of Engagement by J.T. Geissinger” 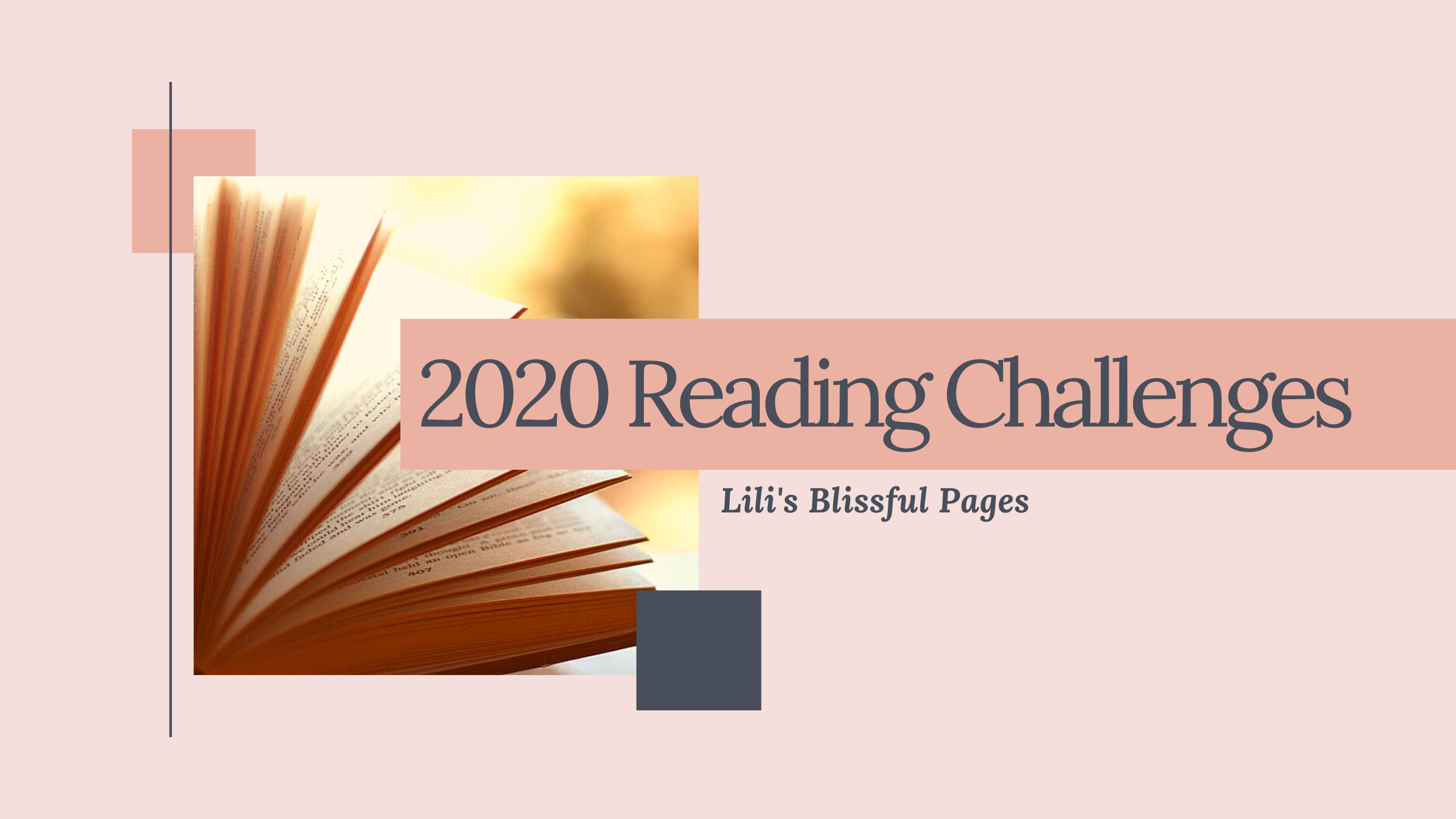 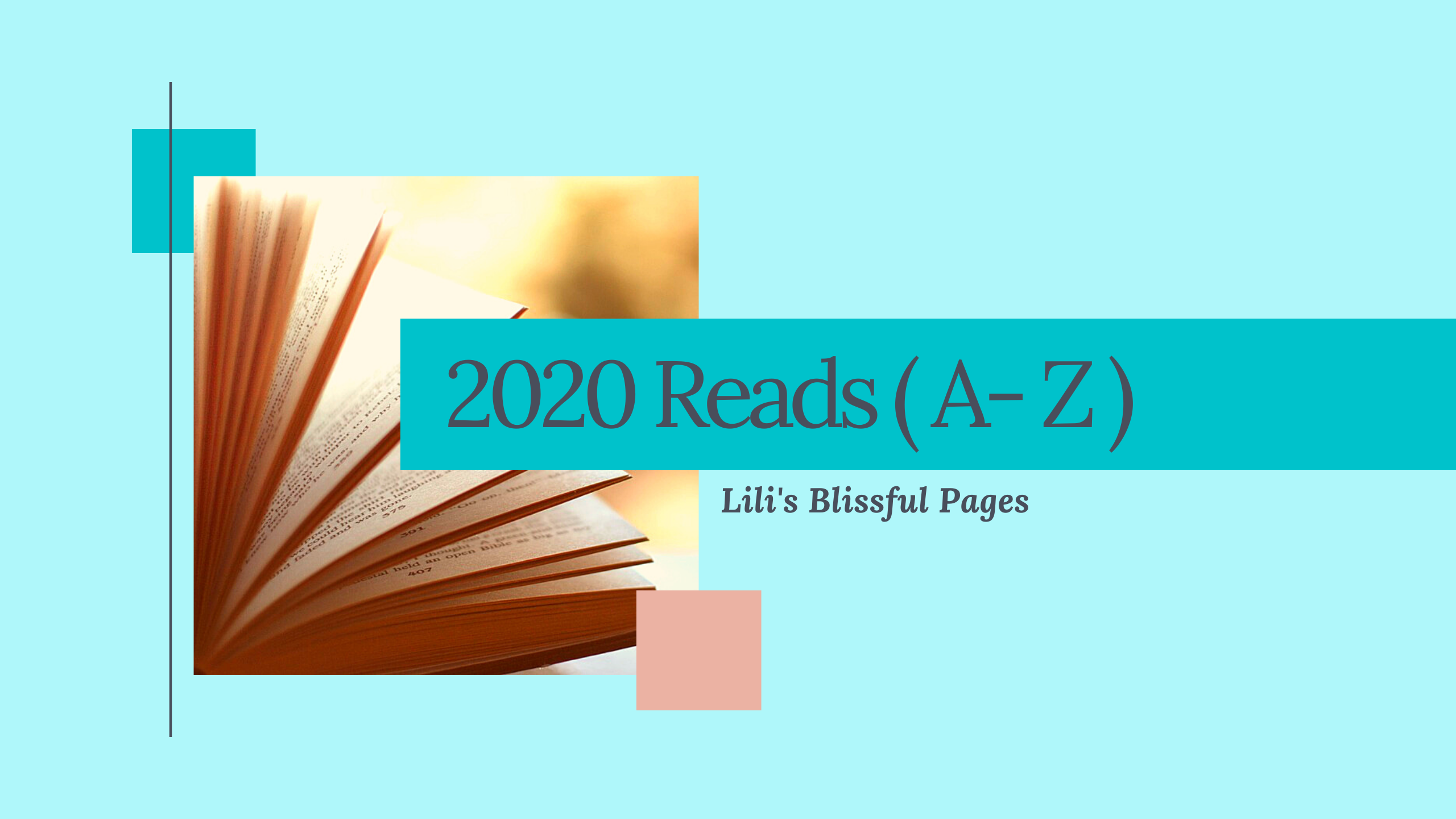 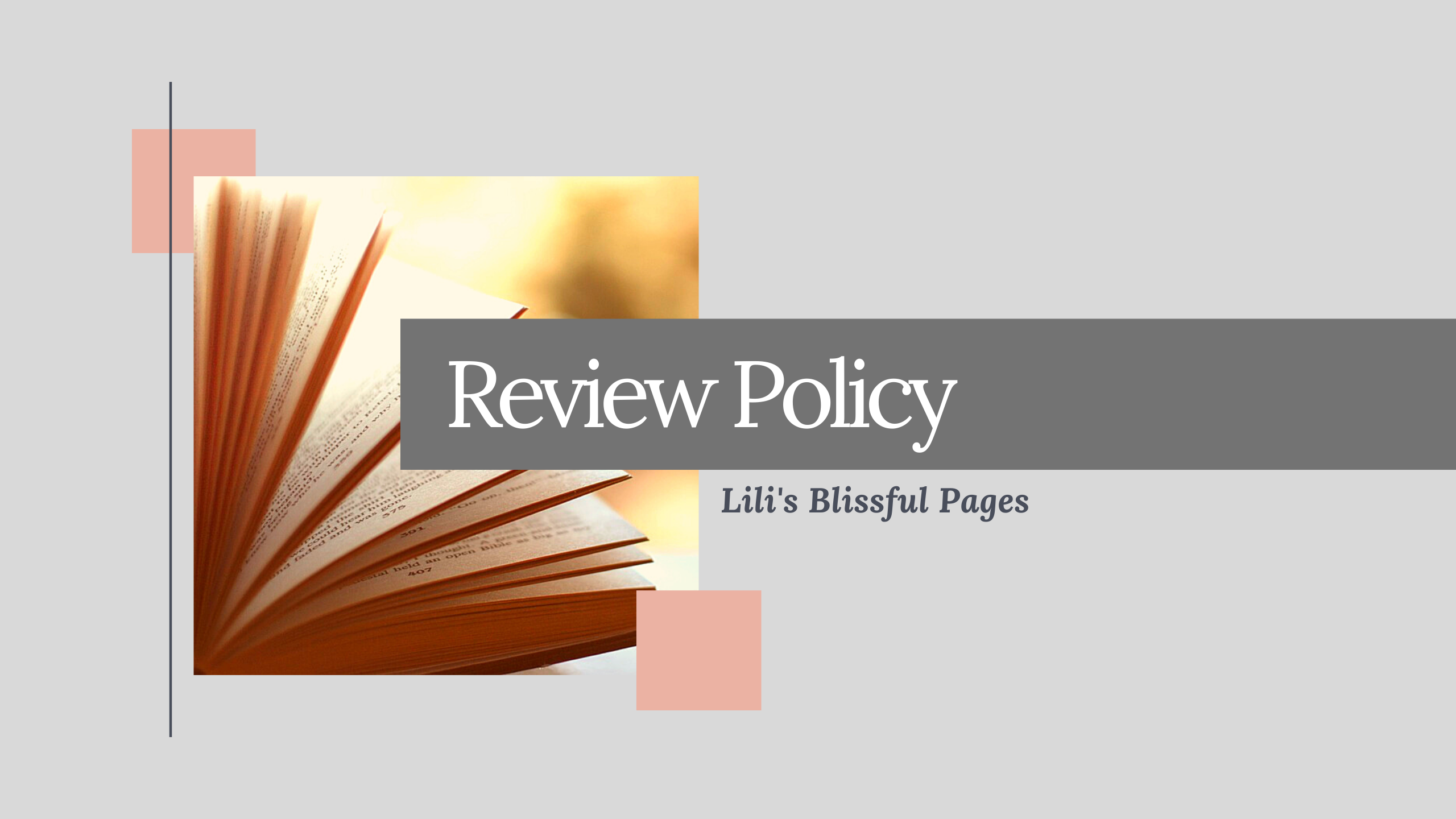